Today we have signed up for a tour which includes a cable car ride up Mount Srd and a walking tour of Old Town.

Our tour begins with a cable car ride up to the top of Mount Srd. Here is Fort Imperial built by
Napoleon’s army. There is also spectacular views of Dubrovnik and the Adriatic Sea. 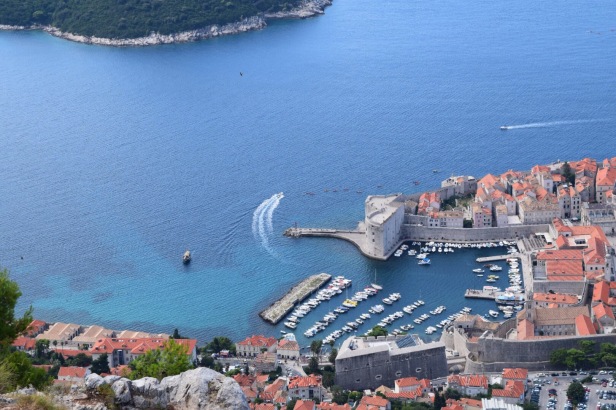 On top of Mount Srd our very resourceful tour guide gives us a history lesson. We learned about the Homeland War (1991-1995).

We take the cable car down and walk to Old Town. Our first stop is to see Lovrjenac Fort (St Lawrence Fort). Tomorrow we are going up the 178 stairs to further explore. 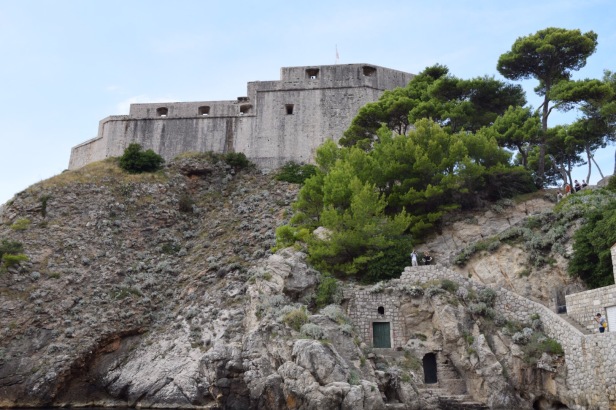 Our tour of Old Town included the following sights: 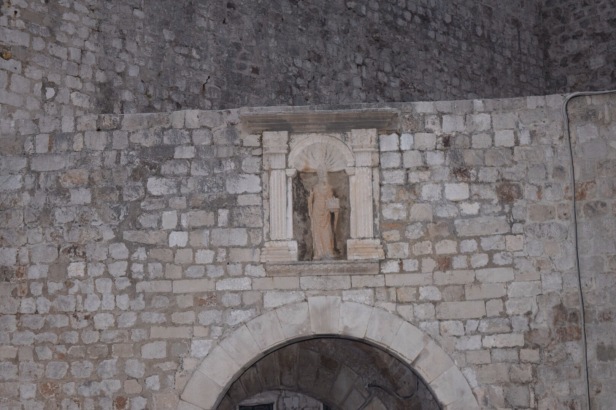 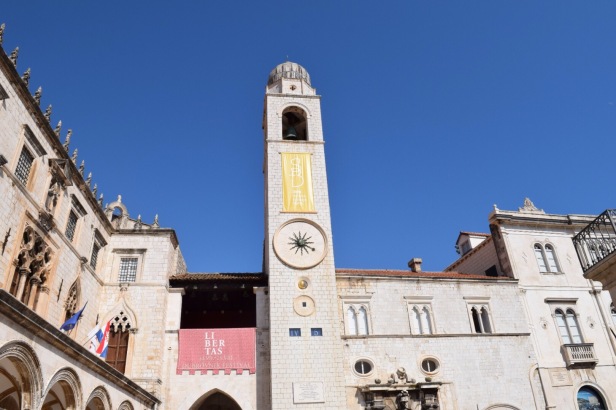 After the tour, we had some lunch and tried our first Aperol Spritz, it was very refreshing.

We went back to the Rector’s Palace. It is now a cultural-historical museum. Unfortunately, no pictures permitted. We were able to see:

We did more walking around Old Town and some souviner shopping. On our walk we found many beautiful and interesting sights, including an archeological dig. 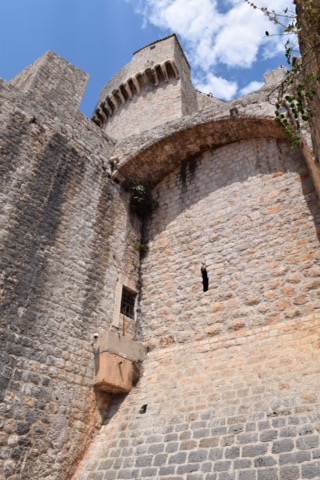 It was time to cool down so went to Banje Beach to have a swim in the Adriatic Sea. The water was perfect, so blue and clear. You could see the fish swimming underneath us!

For supper back to Old Town to Spaghetteria Toni again enjoying the Italian influence. Jess enjoyed homemade gnocchi and I tried “dirty maceroni” it was good, I’ll try to recreate it when I get home. It is basically pasta with beef stew and cinnamon. We also enjoyed some local wine.

After supper, we walked around and enjoyed the Summer Festival. Lots of musical entertainment everywhere.

A great day in Croatia!